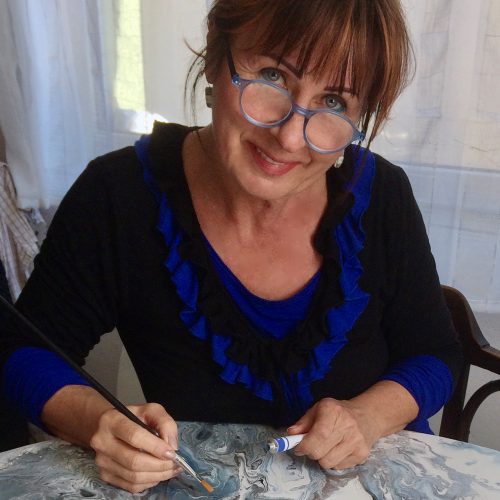 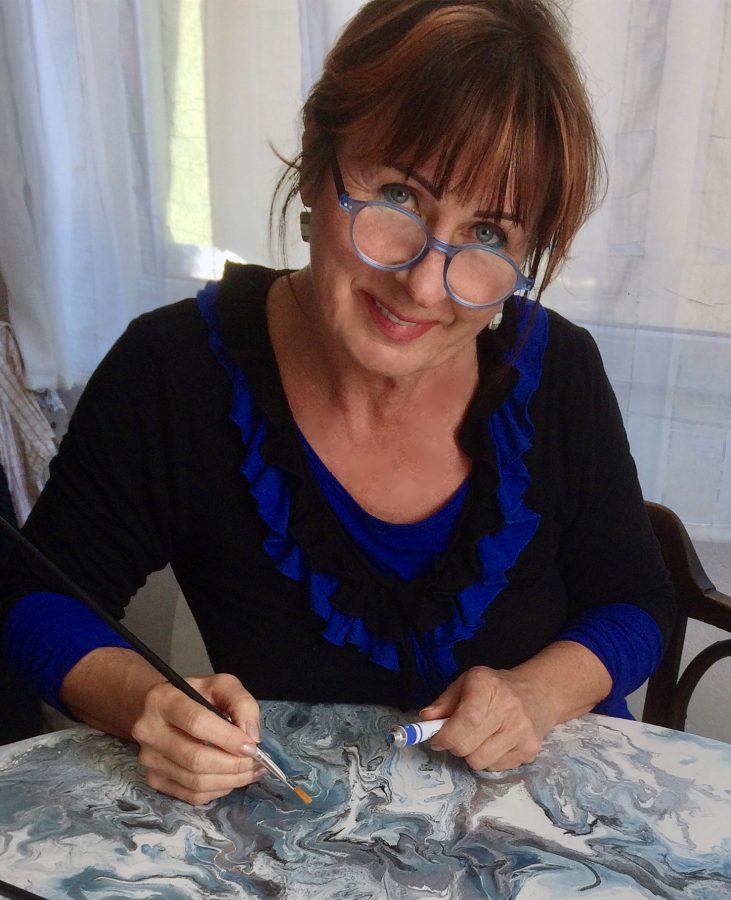 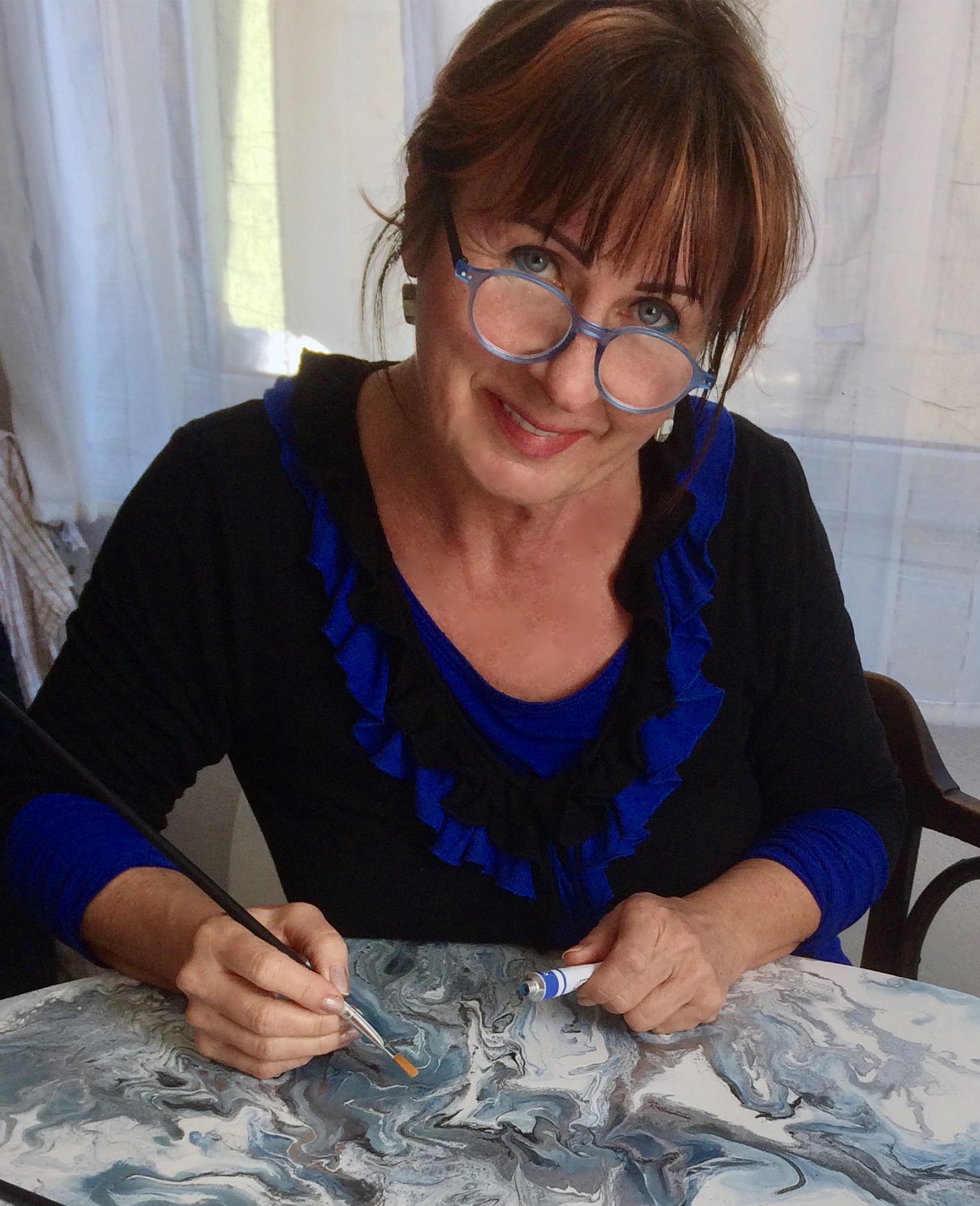 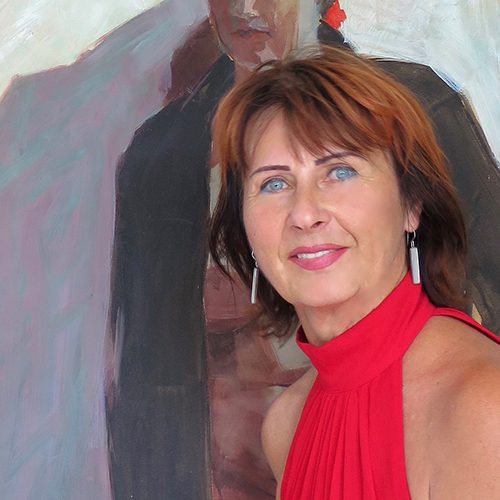 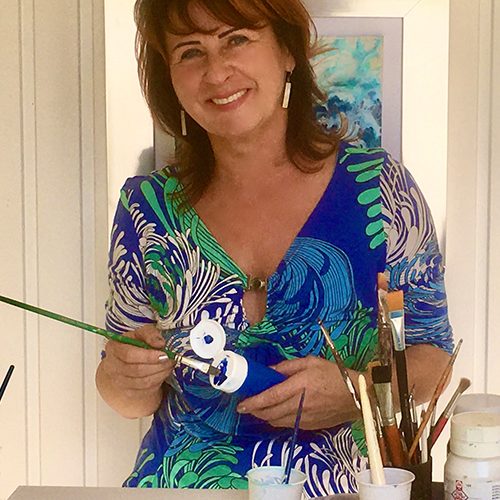 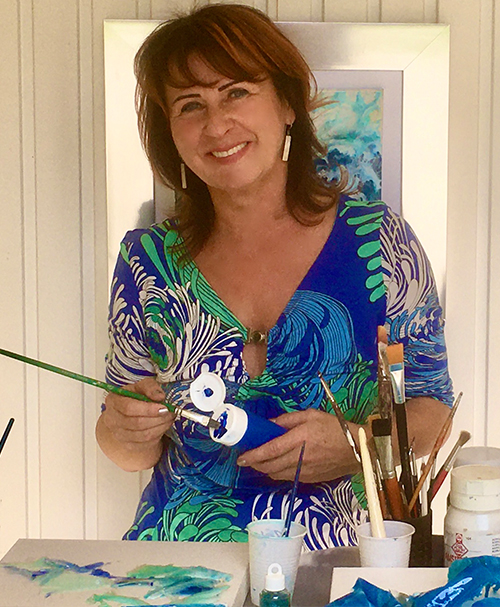 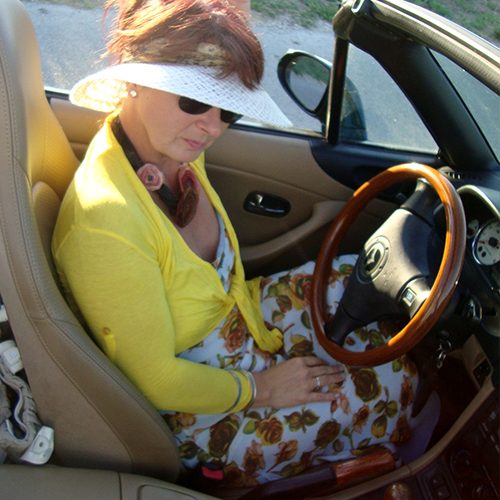 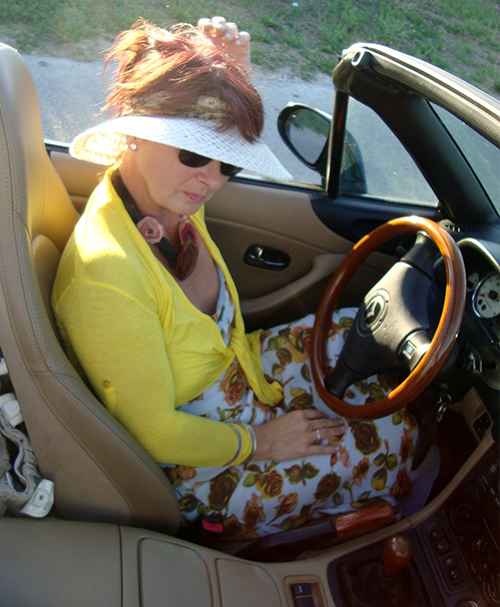 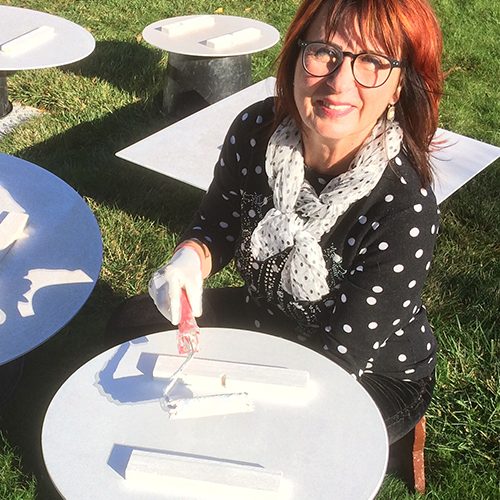 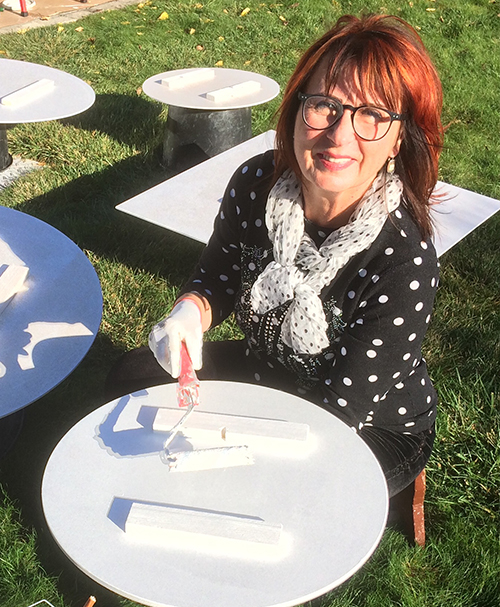 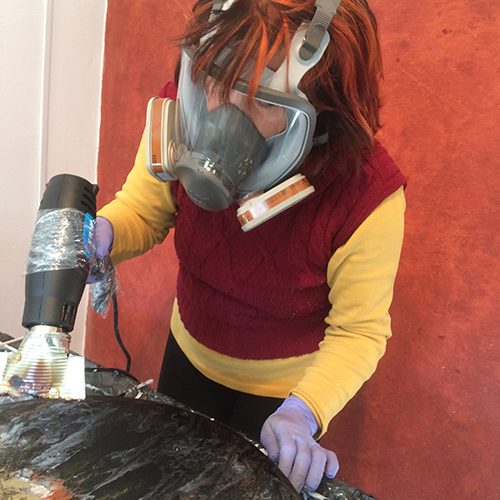 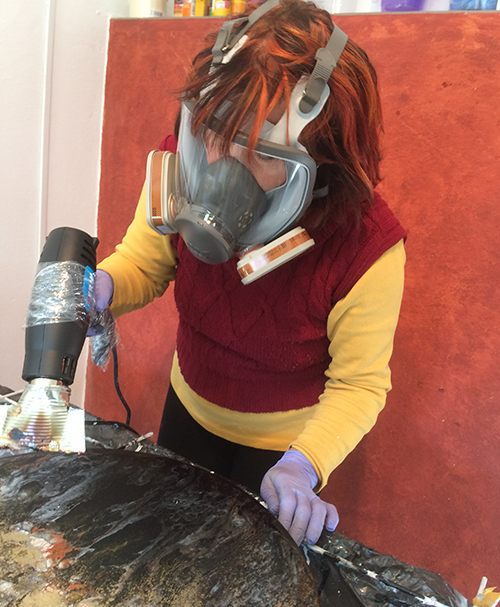 1962
Born in Ajka. She later moved to Veszprém and went to the Lovassy L. Gymnasium.

1981
She started her studies at the Szombathely Teacher Training College, majoring in drawing mathematics.

1985
After graduating, she was a teacher in Balatonfüred for three years.

1989
Moved to Belgium. She continued her studies at the Sint Niklaas Art Academy, majoring in drawing and painting.

1998
After graduating with a degree in drawing, she became a teacher at the above-mentioned Academy at lower and intermediate levels.

2003
At Zirc, she worked as an art teacher at Béla III High School and Art Vocational High School.

2004
She graduated at the Janus Pannonius University of Pécs with a degree in visual education and became a member of the MAOE (National Association of Hungarian Artist).

2005
Member of the Veszprém Artists’ Guild.

Take a look at my paintings

Visit my gallery in Veszprém and choose from my paintings on open days or at a pre-arranged time: Hungary – 8200 Veszprém, Veszprémvölgyi street.
Contact me